A member of the Furze-Warren Hard Federation

The Pupil Premium is allocated to schools for children of statutory school age from low-income families who are known to be eligible for Free school meals (FSM) in both mainstream and non-mainstream settings : to children who have been looked after continuously for more than six months and to children whose parents are currently serving in the armed forces.
Schools are free to allocate the Pupil Premium as they see fit. However we will be held accountable for how we have used the additional funding. From September 2012 we are required to publish online information about how we have used the Premium.

Provision includes but is not limited to:

One to One Tuition

Through the use of these and other strategies there has been a significant improvement in the levels of attendance. Moreover, the levels of progress and attainment have improved throughout the school.

The following is an extract from a letter sent by the Secretary for Education, Michael Gove, in December 2011 to all the directors of al Local Authorities.

“The Pupil Premium targets additional money at pupils from the most deprived back grounds to help them achieve their full potential.

consistently lower educational attainment than those who have never been eligible for FSM.”

The London Borough of Barking and Dagenham (LBBD) is the 9th most deprived Local authority within England and Wales. For this reason there are high numbers of pupils entitled to FSM within the school. Warren Junior has always identified vulnerable groups and FSM has always been both monitored and targeted for progress and high achievement. It should also be noted that children on FSM on occasions have out performed pupils without FSM eligibility at end of Key Stage 2 SATS. It is for this reason that the school has created whole school strategies to raise standards and promote progress across all vulnerable groups.

Maslow in a 1943 paper entitled “A theory of human motivation” proposed that humans are motivated when various needs are met. As a school Warren Junior has always maintained that children learn best when all pupils have met certain preconditions for learning. Maslow listed the hierarchy of needs as: psychological needs, safety needs, needs of love, needs for esteem and needs for self actualisation. As a school we believe that the Pupil Premium can be best used to ensure these needs are met thus providing a secure foundation upon which children have the best chance to learn. 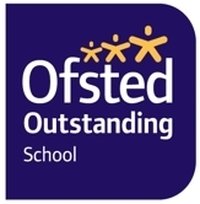 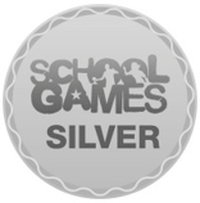 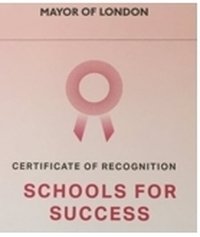 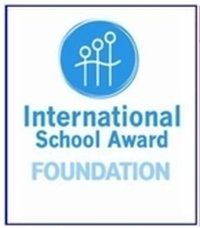